Today we have another update. We have improved our script manager added the ability to connect not one arbitrary code to the form, but several and set the order of loading them.

This is very convenient. Now you do not need to add the same code to several scripts. You can select the common code and place it in a separate script. And anything that is different is already added to another script.

To add multiple scripts to the form, go to the "Custom code" section of the form settings:

This will display a list of the scripts used in the form and below that a list of those scripts that can still be added to the form.

To add a script to the form, you need to select the script in the list "List of scripts that can be added to the form" and click on "Add to Form":

After that the script will be displayed in the list of the scripts you are using:

After you have added the scripts you need in the form, you can sort them in the order in which they should be loaded in the form. To do this, simply drag the desired script to the desired place in the list.

After all the settings, do not forget to click on the "Save" button.

That is all for today. Have a nice day! 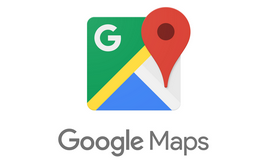 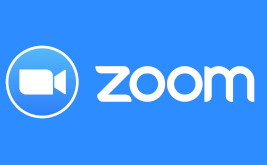 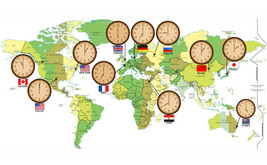 Time zone when selecting a date in the calendar 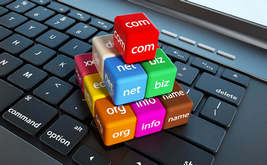 Find out the cost of renting a car and get a discount for passing the survey. You can edit the template and add/remove fields. Details
Gold

How well do you know the solar system?

Do you have a good understanding of the solar system? Take the test Details
Basic

Make an appointment with your customers or partners using the online appointment form. Details

No time to figure out all the settings yourself? No problem!
Order web form development from us